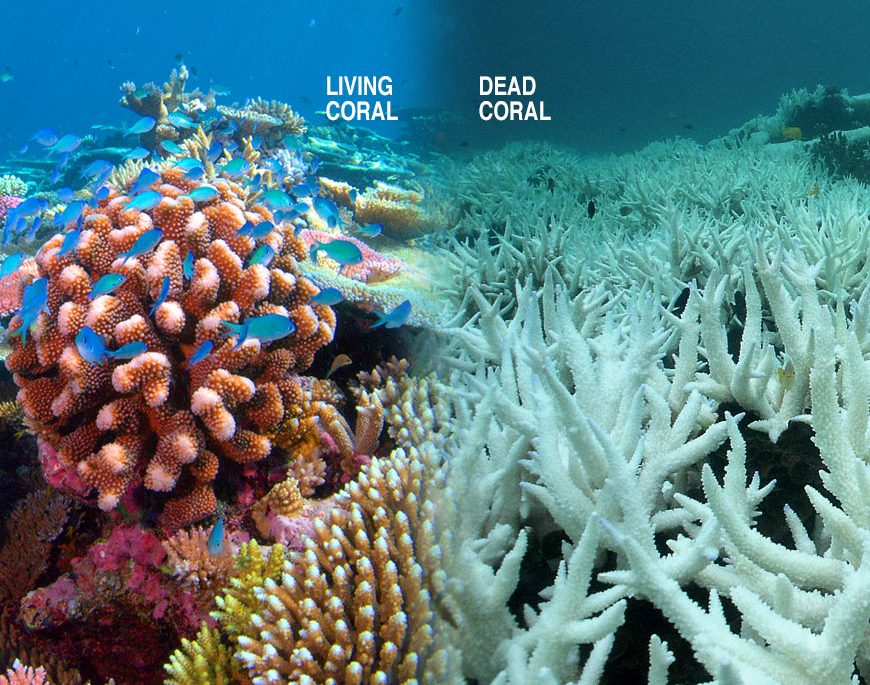 Coral is massively dying everywhere in the Pacific Ocean. This is what the science expedition aboard the Tara is discovering since its launch in may last year. The Schooner continues its long journey. So far, it has sailed nearly 50 000 km and the scientific crew on board has gathered 15 000 samples of coral. Their main objective is to study the progression of coral … END_OF_DOCUMENT_TOKEN_TO_BE_REPLACED 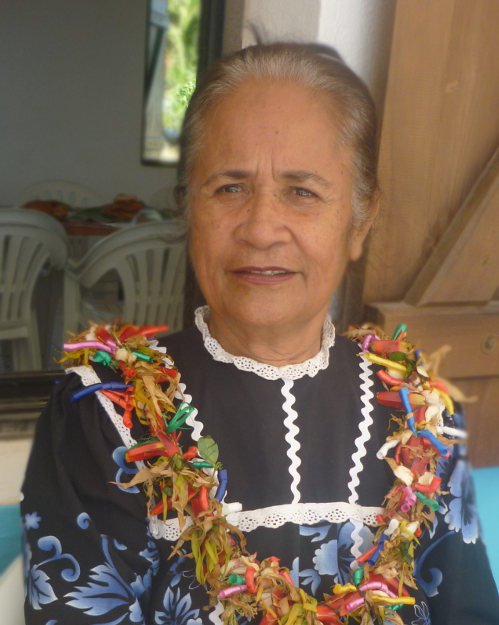 Esitele Fuluhea Lakalaka knows firsthand the struggles of women in her native Wallis and Futuna. She began her career at a young age in the late 60s in the French territory’s health sector, firstly as a secretary and interpreter, then as a midwife delivering births at Sia Hospital, then finally as an management executive at the hospital. Ms Lakalaka then became interested in public affairs … END_OF_DOCUMENT_TOKEN_TO_BE_REPLACED