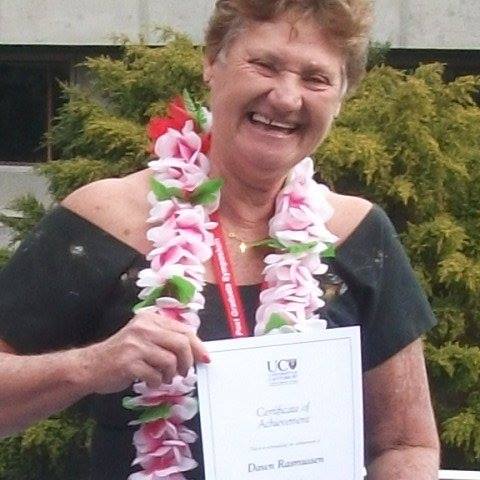 Dawn Rasmussen, now in her 70s, is considered an institution in women’s sports for having played a pioneering role in the development of women’s sports as well as physical education in Samoa. As a young woman she represented Samoa in a number of sporting events such as netball, hockey, tennis and athletics, including five South Pacific Games beginning in 1963. Dawn later went on to … END_OF_DOCUMENT_TOKEN_TO_BE_REPLACED