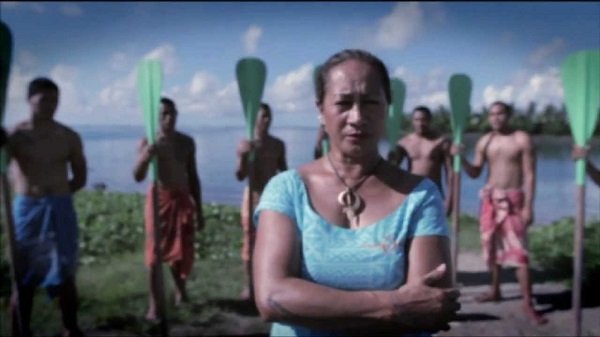 Zita Martel is a Pacific renaissance woman whose colourful, bold and courageous life serves as an inspiration to women and men in her native Samoa and beyond. In 2001, she became the first and only woman skipper to take up longboat racing, a traditional Polynesian sport reserved for men and where she still wins many of the races to this day. Her mastery of this … END_OF_DOCUMENT_TOKEN_TO_BE_REPLACED 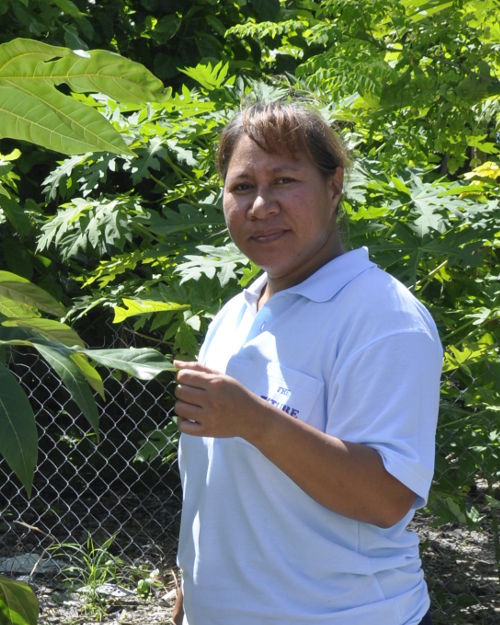 Samoan Valerie Saena Tuia is a leading expert on plant genetic resources who has made significant contributions to advancing food security in the Pacific Islands region. She was the Curator and then Genetic Resources Coordinator of the Pacific Community’s Centre for Pacific Crops and Trees (CePaCT) in Fiji for over 15 years until early 2017. Ms Tuia has carried out pioneering scientific research, established the … END_OF_DOCUMENT_TOKEN_TO_BE_REPLACED 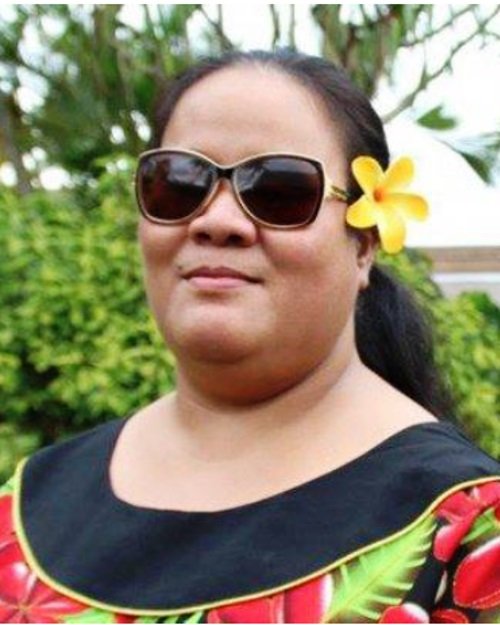 She is not Daredevil, but still an exceptional role figure for all the people in the Pacific suffering for a disability. There have been many firsts in the life of 36-year-old Mataafa Faatino Utumapu, a totally blind woman from birth who is making inroads for disability rights in her native Samoa. In 2014, Mataafa led national advocacy work on the Washington Group Short Set of questions … END_OF_DOCUMENT_TOKEN_TO_BE_REPLACED 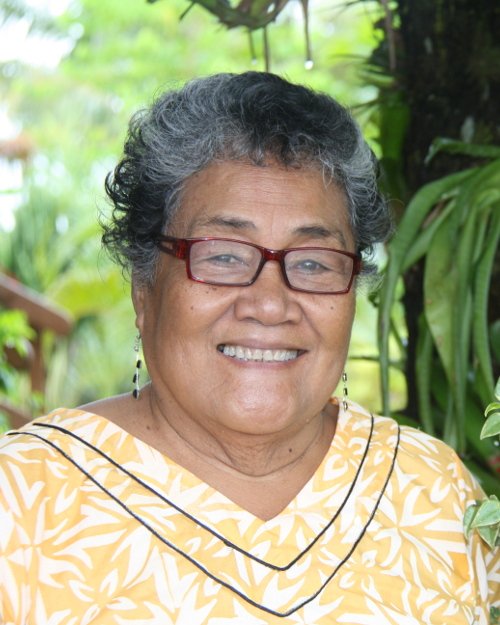 Seventy-year-old Gatoloai Tili Afamasaga has played an instrumental role in the education sector in her native Samoa for over 40 years. Ms Afamasaga started her career as a teacher, then went on to become a teacher trainer. In 1984, she was appointed Principal of Western Samoa Teachers College, a position she held for thirteen years. When the college merged with the National University of Samoa … END_OF_DOCUMENT_TOKEN_TO_BE_REPLACED 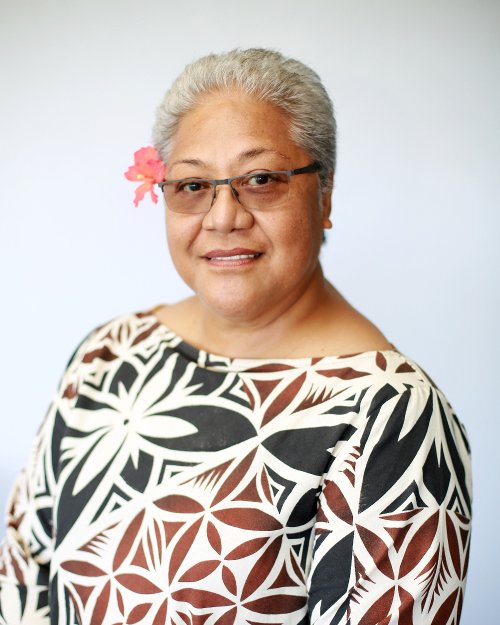 Fiame Naomi Mata’afa made history as the first woman Deputy Prime Minister of Samoa after the 2016 elections. She first entered politics in 1985 as a member for Lotofaga under the Human Rights Protection Party. She became a Cabinet Minister in 1991 and held the Education, Youth, Sports, Culture and Labour portfolios from 1991 to 2006. After the March 2006 General Elections, Honourable Mata’afa continued … END_OF_DOCUMENT_TOKEN_TO_BE_REPLACED 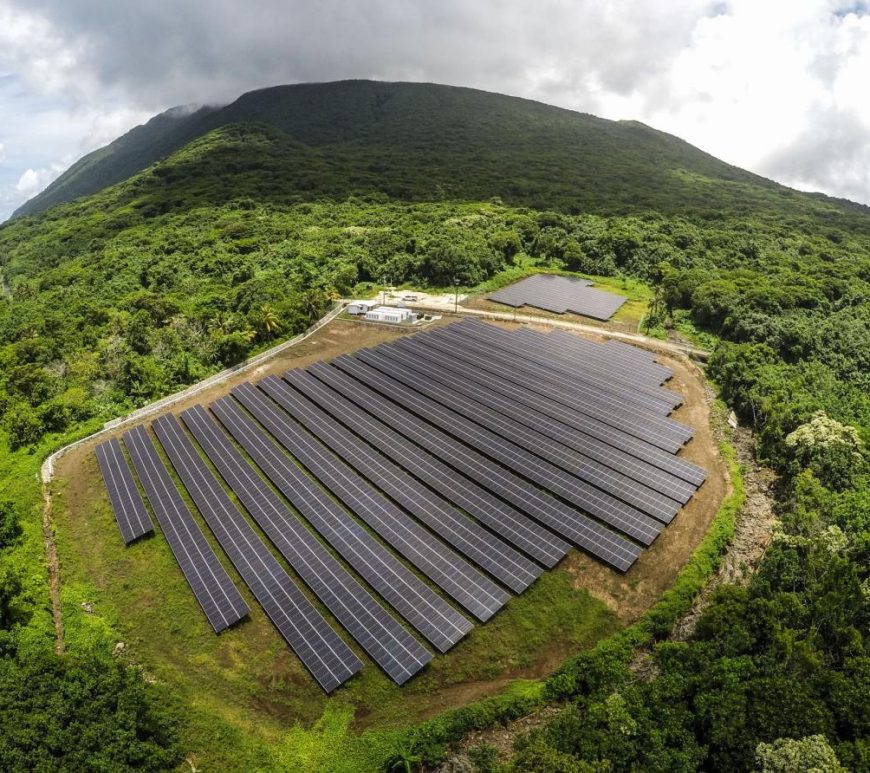 (A solar farm in Samoa. Credit for the picture: © DANIEL LIN – National Geographics) There is a rising focus on green energy technologies in several countries around the Pacific Ocean area. These are potentially game changers, promising a quick adaptation to the challenges we are facing in our modern era, particularly climate change and its present consequences, such as a higher frequency of natural disasters … END_OF_DOCUMENT_TOKEN_TO_BE_REPLACED 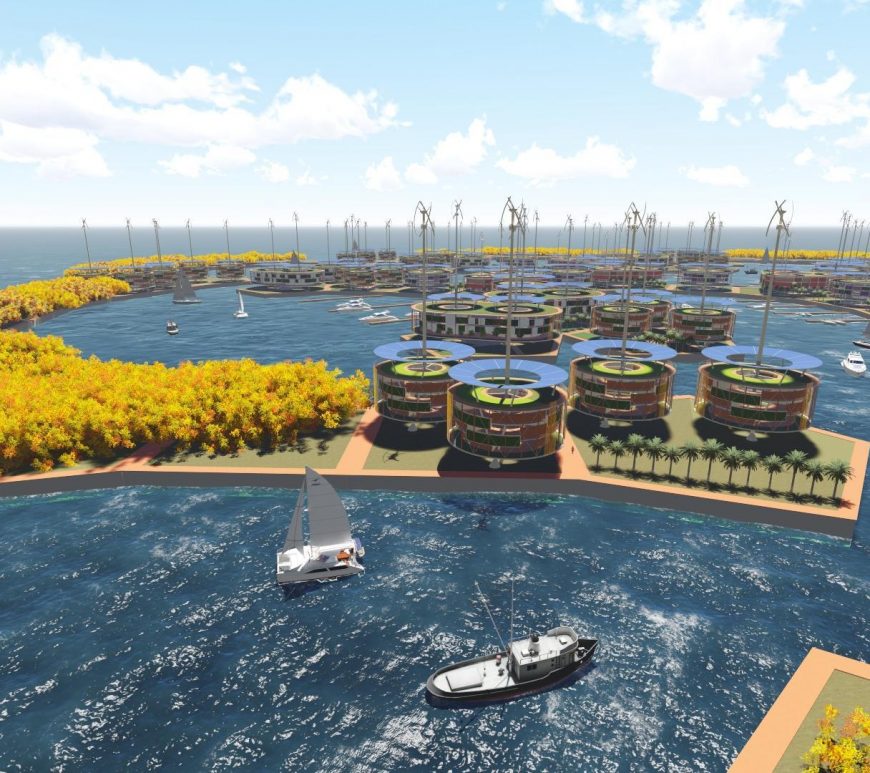 NZ funds Tonga infrastructures NZ prime minister Bill English declared recently in a press conference that his country would be funding  US$10 million in a submarine cable between Tonga and Polynesia. The goal is to help to connect Aitutaki and Rarotonga, the main touristic islands, to the rest of the world, with enhanced speed and at lower prices. He mentioned another funding agreement signed with … END_OF_DOCUMENT_TOKEN_TO_BE_REPLACED 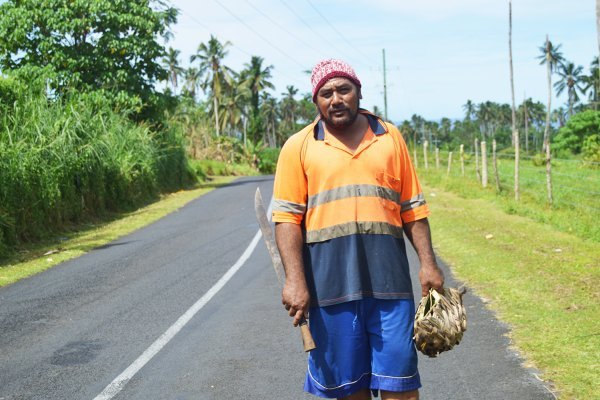 I like to be my own boss Wisdom is everywhere for those who would listen. For exemple we stumbled upon an article telling the life story of Liva Atanoa, a farmer by choice in Samoa : “There are ways to earn money without leaving the house all day long, without working for someone else or sacrificing your time with the kids. People have different views on … END_OF_DOCUMENT_TOKEN_TO_BE_REPLACED