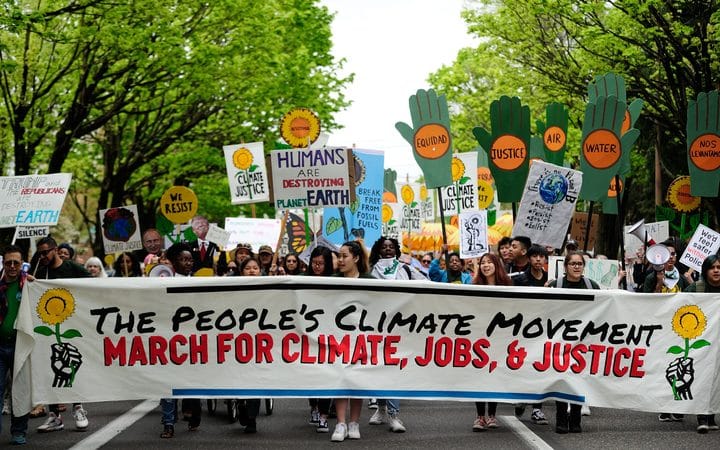 Donald Trump has decided to retrieve from the Paris Agreement. His move was certainly meant to strengthen the economic situation of the United States of America. However, only a few hours after his public announcement, the situation quickly evolved into a tremendous geopolitical shift. The international answer was swift and strong. First of all, most of the leaders of developed countries around the world publicly disapproved … END_OF_DOCUMENT_TOKEN_TO_BE_REPLACED