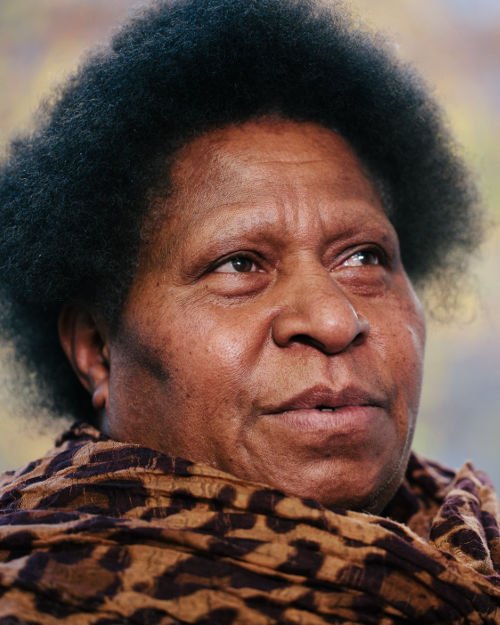 Lilly Kolts Be’Soer is a women’s rights defender and advocate for the political, economic and social empowerment of women in her native Papua New Guinea. She hails from Jiwaka Province in the highlands of Papua New Guinea. Lilly is the founder and director for Voice for Change (VFC), a provincial NGO based and working in Jiwaka Province. Voice for Change focuses on ending violence against … END_OF_DOCUMENT_TOKEN_TO_BE_REPLACED 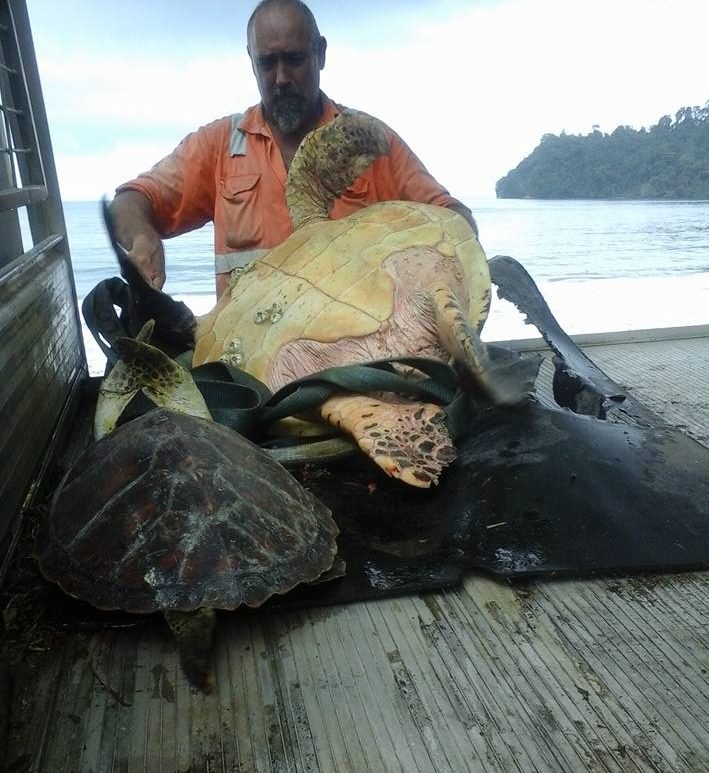 When Aaron and Mark found these two live turtles ready to be sold for meat on a Papua New Guinea market, they couldn’t let them to their sad fate. Instead, they bought them with their own money and drove them to the nearest beach to the Pacific Ocean. Aaron Culling shared this small adventure to his Facebook account with the caption: “Found these at a … END_OF_DOCUMENT_TOKEN_TO_BE_REPLACED 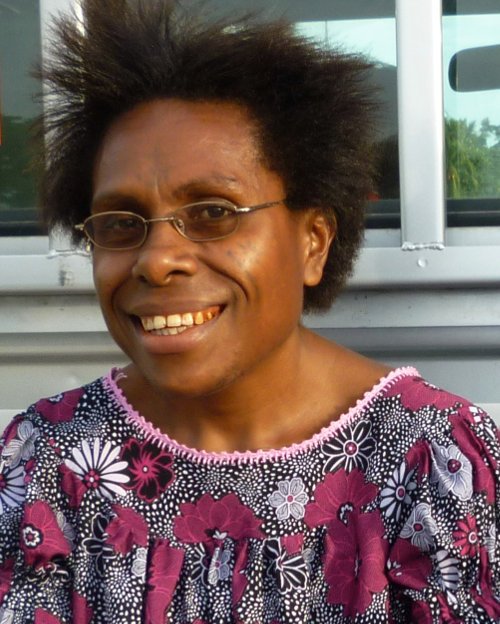 “There can be no sustainable development when rural women in their communities are frequently held under threat of displacement, or physical and sexual abuse.” Rosa Koian, Activist, Papua New Guinea Fifty-two-year-old Rosa Koian is a pioneering environmental and human rights activist in Papua New Guinea, where she’s been unafraid to fight for the rights of women and village people against exploitation by transnational corporations or extractive … END_OF_DOCUMENT_TOKEN_TO_BE_REPLACED 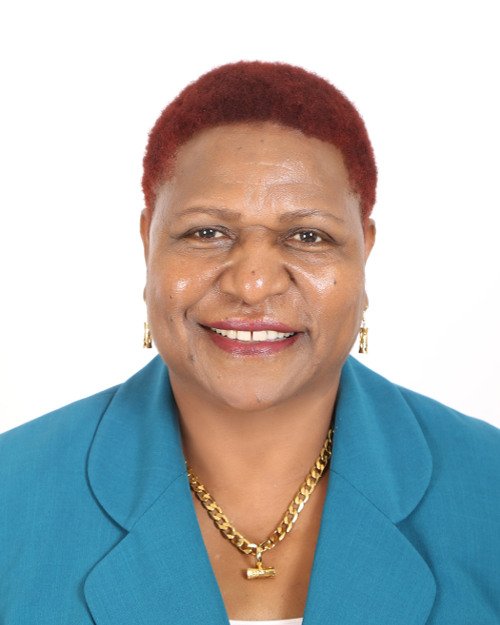 When Janet Sape died late July at the age of 58, the Pacific region lost one its best-known advocates on women’s issues, particularly on the need for economic empowerment and financial freedom. She was the founder and Executive Director of PNG Women in Business. As a Director on the Board of Women’s Microbank, Janet was instrumental in establishing the organisation – the first microfinance institution … END_OF_DOCUMENT_TOKEN_TO_BE_REPLACED