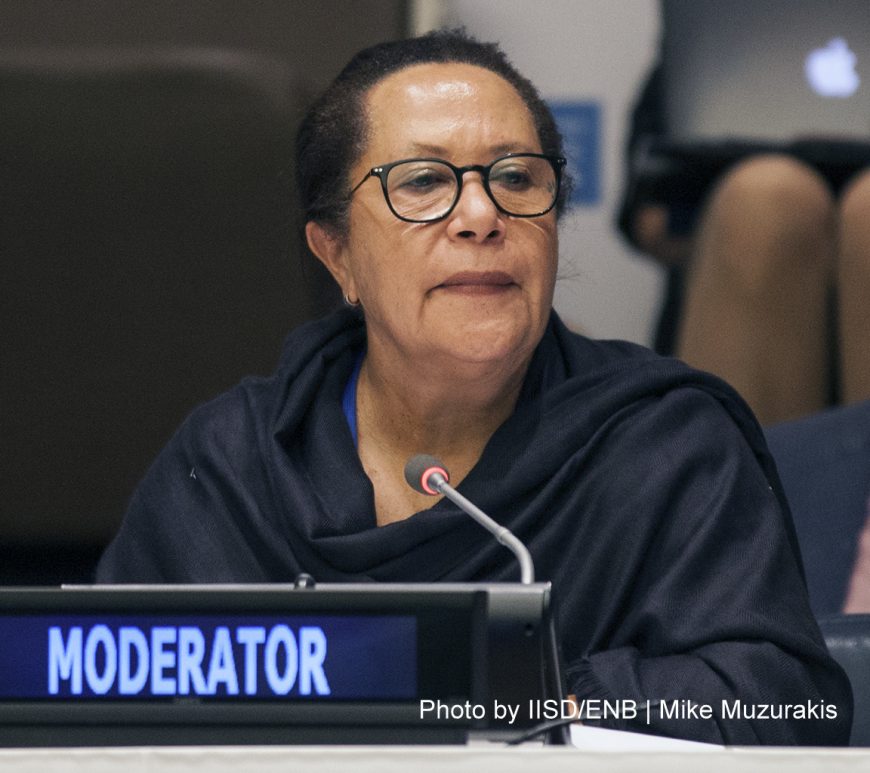 When Dame Meg Taylor was appointed Secretary General of the Pacific Islands Forum in August 2014, she became the first woman to hold this post. A national of Papua New Guinea, she began her professional life as Private Secretary to Chief Minister Michael Somare during self-government of Papua New Guinea, and then during his tenure as Prime Minister of an independent Papua New Guinea. She … END_OF_DOCUMENT_TOKEN_TO_BE_REPLACED 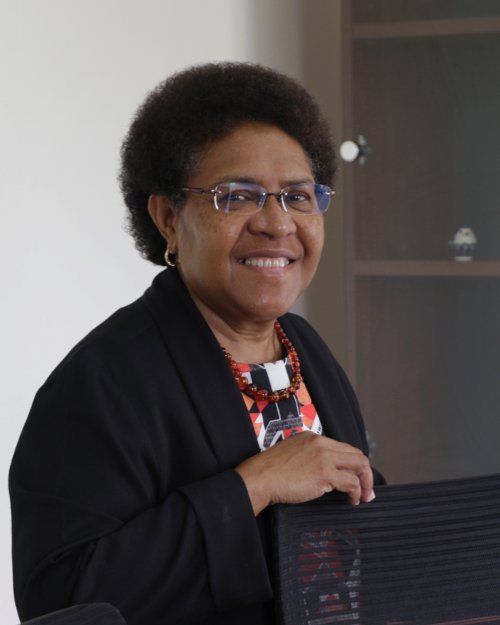 Dr Cecilia Nembou made history in January 2016 when she became the first woman to lead a university in Papua New Guinea. A mathematician by training with a PhD in Operations Research from the University of New South Wales, Dr Nembou has served an academic and higher education administrator for over 40 years. She has held various academic and senior management positions at the University … END_OF_DOCUMENT_TOKEN_TO_BE_REPLACED