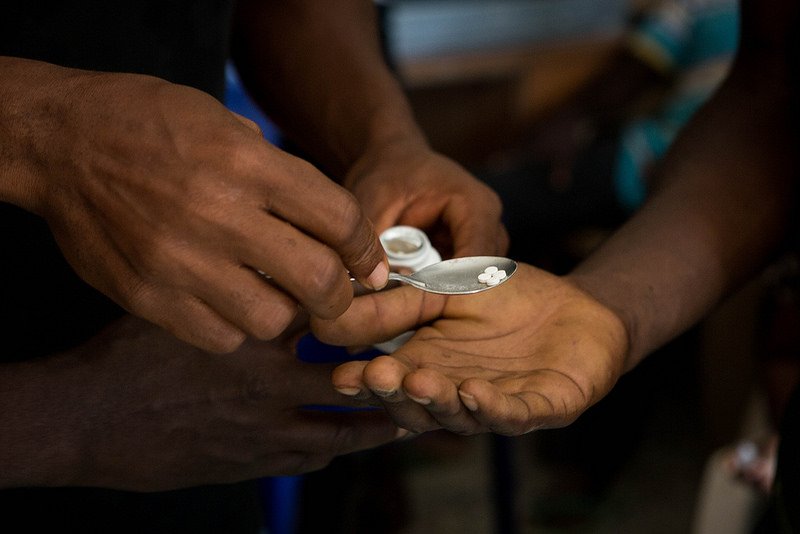 The World Health Organisation (WHO) confirmed this week that the kingdom of Tonga eliminated the lymphatic filariasis disease after an epidemic of three centuries that, only 40 years ago, infected 45% of the population, with one in 12 people declaring elephantiasis. This lymphatic filariasis plague is caused by a parasitic worm, transmitted by mosquitoes. Some of the ill will develop a syndrome called elephantiasis, causing their limbs or … END_OF_DOCUMENT_TOKEN_TO_BE_REPLACED