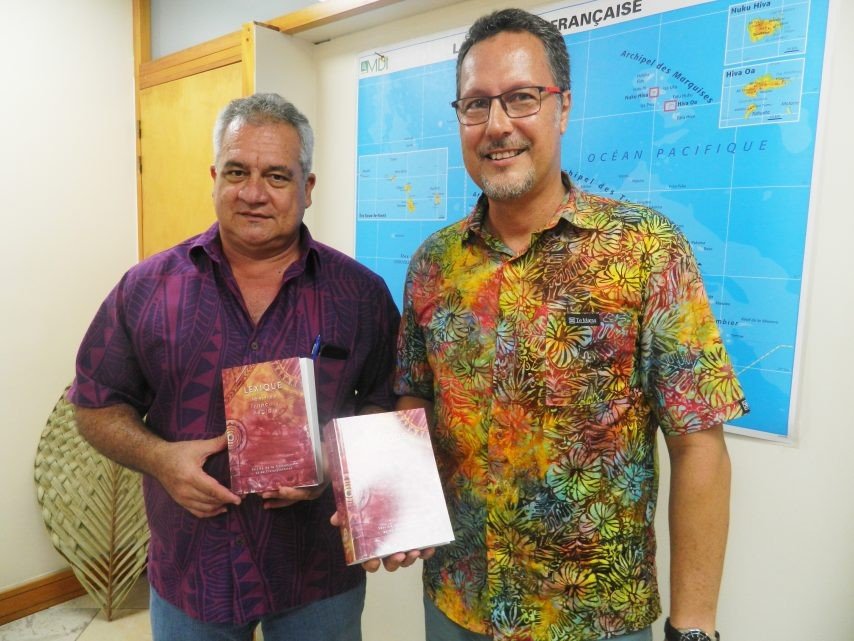 The government of French Polynesia published the first trilingual dictionary of the local Tahitian language. 17 000 Polynesian words, both old and new, are translated into English and French as a bid to open the French territory to its English-speaking neighbors. Yan Peirsegaele, head of the Interpreting Department of French Polynesia, explains why this work was important after a first French/Tahitian dictionary published in 2015: … END_OF_DOCUMENT_TOKEN_TO_BE_REPLACED

Elisapeta Tuupo‐Alaimaleata is an American-Samoan educator and passionate advocate for the Samoan language and culture in Hawaii. She is the founder of the Le Fetuao Samoan Language Center in Honolulu. Peta, as she is better know, started out as a classroom teacher in American Samoa, where she later worked as a teacher coordinator for the University of Hawai’i’s Manoa teacher training program. Prior to launching … END_OF_DOCUMENT_TOKEN_TO_BE_REPLACED