Is Moana a faithful representation of the Polynesian people and their culture? On the one hand, the coconut people came from nowhere and the giant crab passing as Tamatoa is very foreign to our culture. But for Pacificans.com editor Taema, this is all redeemed by the effort from Disney to make a Tahitian and a Maori version, combined with the fact that Moana characters seem … END_OF_DOCUMENT_TOKEN_TO_BE_REPLACED 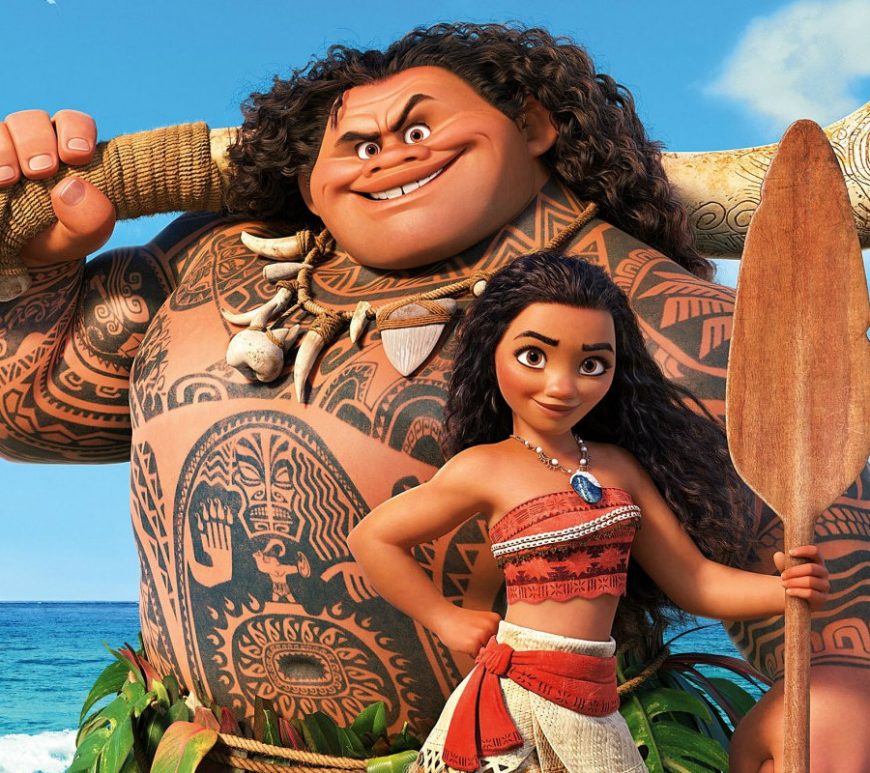 After the Tahitian version released in April, you will soon be able to watch Moana in the maori language. The crew of the Disney animated movie and local partners announced last week that they found their leading voice actress, and started a Te reo (the maori language) dubbing of Moana this week. It should be released in September of this year, in time for the … END_OF_DOCUMENT_TOKEN_TO_BE_REPLACED