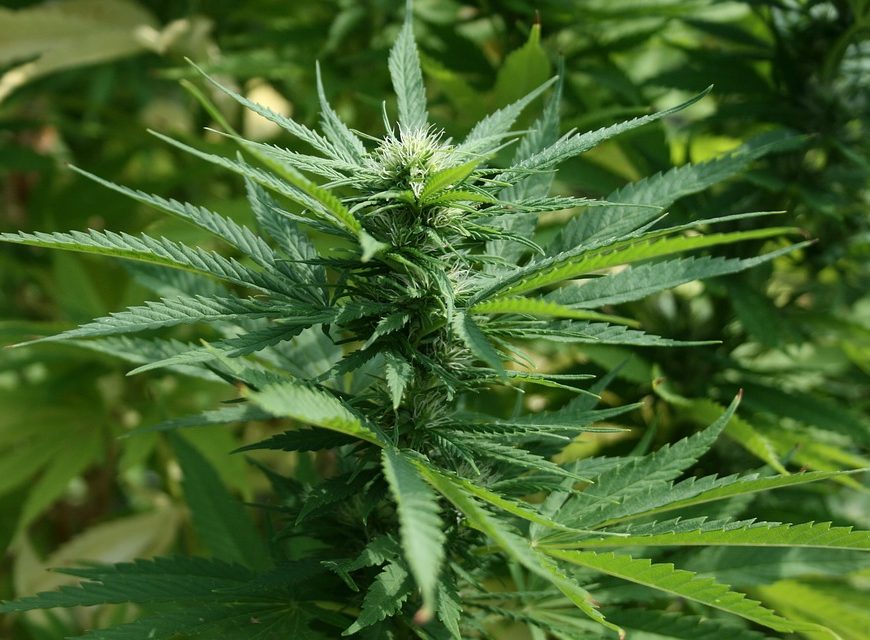 According to the newspaper Matangi Tonga, the police of Tonga “lost” 3.8 kg of cannabis. The unusual accident was revealed at the trial of the owner of the confiscated cannabis on July the 27th. According to the newspaper, “The prosecutor told the court the exhibits had been lost during the refurbishment of the police station, when they were removed to the Longolongo Police Station.” The photos … END_OF_DOCUMENT_TOKEN_TO_BE_REPLACED