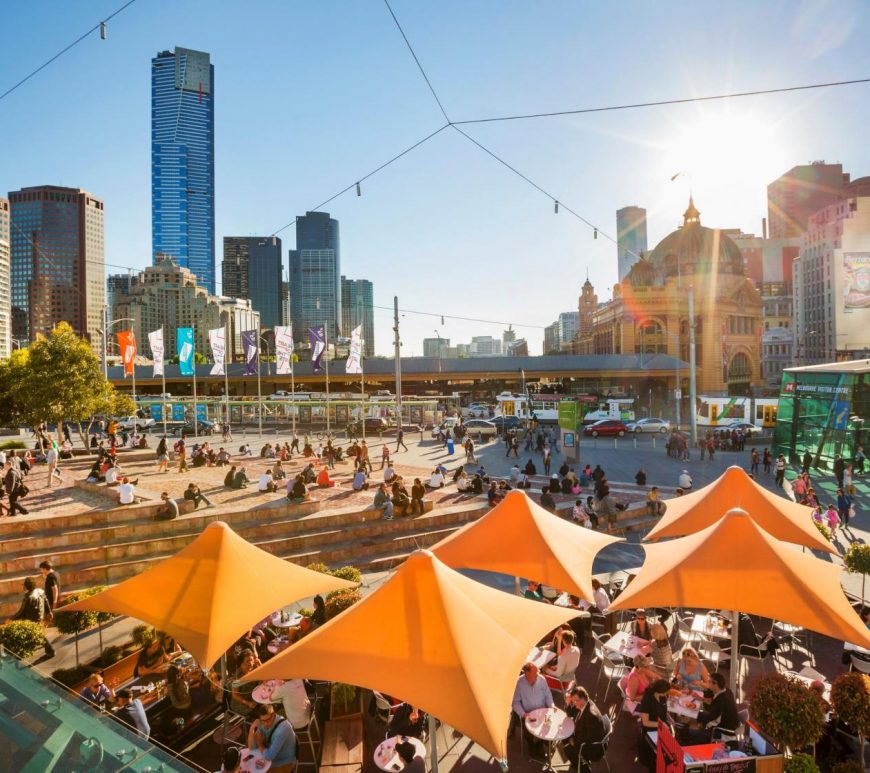 Like each year, the Economist has just released its annual global liveability survey. And guess what? Out of the top 10 countries in which life is the coolest, according to the study, four are situated in the Pacific Ocean Area, more precisely in Australia, Canada and New Zealand. The top one of the economist’s list is Melbourne, in Australia. Moreover, the city has managed to keep the first … END_OF_DOCUMENT_TOKEN_TO_BE_REPLACED